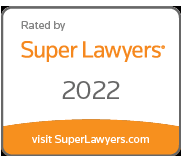 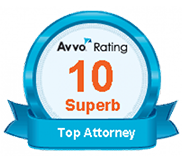 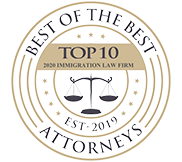 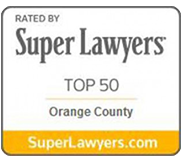 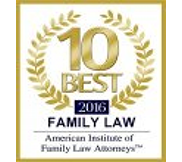 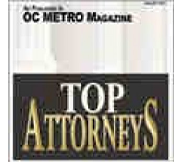 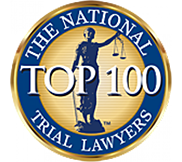 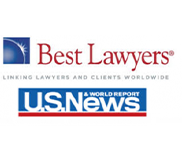 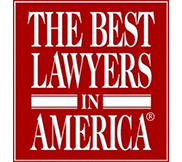 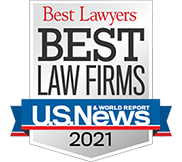 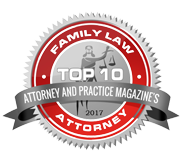 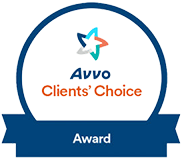 Jack Kayajanian is of counsel to Quinn & Dworakowski, and a valuable asset to the firm for his more than 40- years- experience as a family lawyer. Jack has been a Certified Family Law Specialist since 1981. He became a full professor of law in 1992 having taught 14 years at Western State University College of Law. His teaching emphasis was Family Law and Community Property. Jack Kayajanian still lectures to the Orange County Bar Association, writes articles, and is active in the continuing education of the bar. Additionally, he has served as Judge Pro Tempore for the Orange County Superior Court.

Jack was the Alternate Defender for the Orange County Superior Court representing litigants in Paternity and Family law cases from 1992 to 2002. He was the lead attorney in In Re Marriage of Kreitman (1995) 40 Cal. App 4th 750, which is a California Supreme Court case that is the “handbook” on contempt prosecution. He is the only attorney to have successfully litigated Against the Bin Laden family in the United States of America. He is featured in Chapter 38 of the Best-selling book entitled: “The Bin Ladens” by Pulitzer Prize winning author, Steve Call, He successfully represented the defendant in the Nicolas Cage burglary case in October 2007. Kayajanian is involved in sports law and has represented clients that have included Tom and Jo Lasorda, Chuck and Shirley Knox, the Los Angeles Rams, NFL Alumni, NFL Retired Football Player Association and the Los Angeles Times. 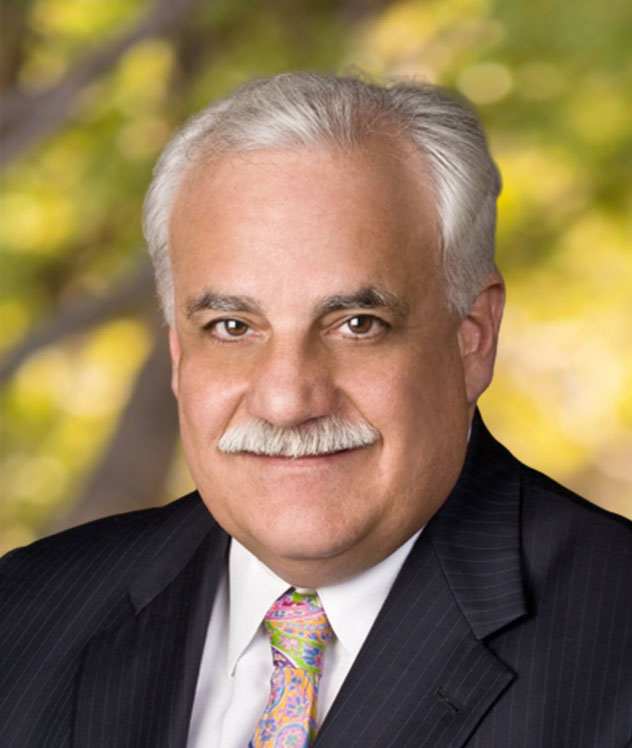 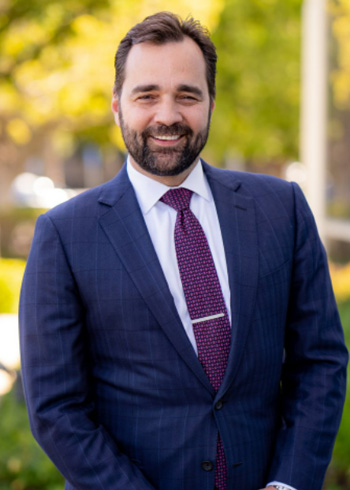 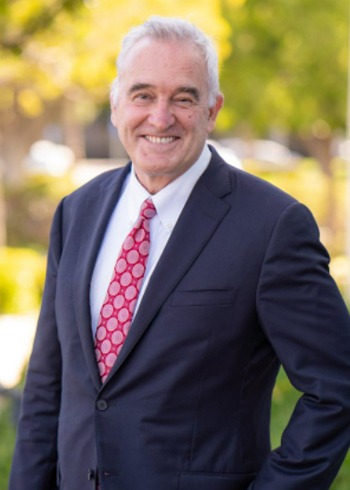 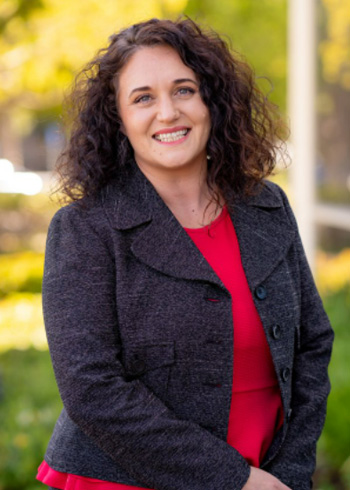 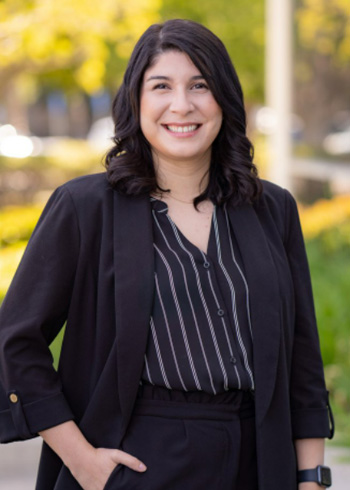