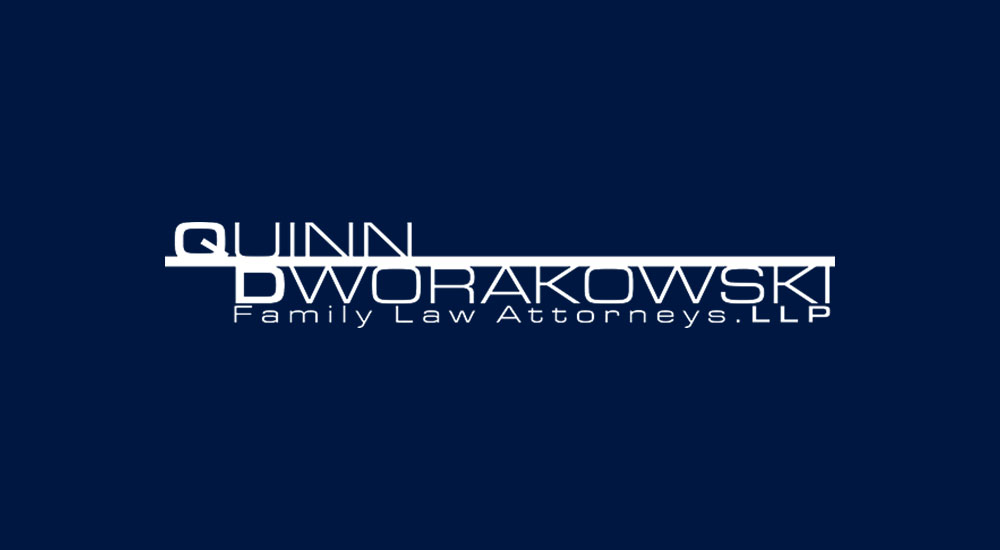 Although divorce is a common occurrence, the process is almost always difficult. Most people do not want to upend their entire lives. However, they do so because they can no longer stay in a marriage that makes them unhappy.

Whether you are planning to get married, are already married, or are considering divorce, it can be helpful to understand how prevalent divorce is in our society. This can help you feel less alone and more confident in your decision.

Divorce Rates in California and the United States

The state of California has a divorce rate that is higher than the national average. In California, approximately 60% of marriages end in divorce. Approximately 9% of the state’s population has been divorced. Despite these numbers, California is not on the list of states with the highest divorce rates.

These statistics often scare couples, and many people want to know why divorces happen so that they can avoid the situation or identify it when it appears. Unfortunately, this is not always possible. Couples divorce for many different reasons, and it can be difficult to identify a broken marriage while you are in it.

Despite the unique nature of every couple, there are a few common reasons that couples decide to divorce. They include:

Fortunately, California is a no-fault divorce state. This means that you can file for divorce without disclosing why to a judge or courtroom. The reason for your divorce can remain between yourself and your spouse if you so choose.

If you have decided that divorce is the right option for you, it is important to understand the process and how you can prepare for it. It is easy for you to make errors when you do not fully understand what the law expects.

In California, couples must live separately for six months before they can file for divorce. This is called a separation period. During this period, both parties theoretically have time to consider their actions and ensure that they are making the right choice. This requirement lowers the percentage of people who get divorced only to remarry the same person later.

When you file for divorce, you should already have an attorney to represent you. A divorce attorney can ensure that all your paperwork is legal and completed on time. They can also help you navigate the difficult process of negotiation.

Property division is the primary stage at which negotiation becomes necessary. You and your spouse will be asked to split marital property evenly, and if you want certain items or portions of your assets, you must advocate for yourself through an attorney. They can also make sure that your settlement is fair and that you are set up for success.

If you have children, you will have to determine child custody and child support agreements as well. These can be difficult and especially emotional for parents. Your attorney can assist you in advocating for a custody agreement that meets your needs as well as the needs of your children. They can also ensure that any child support payments are reasonable.

You may also be eligible for spousal support, or you may have to pay spousal support. Although this is not a requirement in all scenarios, it is important to speak with an attorney about negotiating these terms.

Q: What Is the Current Divorce Rate in California?

Q: Has the Divorce Rate Increased or Diminished in California?

A: The divorce rate in California, and throughout the country, has been decreasing since 1980. There are many theories for this phenomenon. Some people think that divorce rates are down because marriage is not necessarily a societal requirement for cohabitation. Others believe that mental health resources have allowed individuals and couples to get the help that they need to coexist and live happy lives rather than get divorced.

A: No. Divorce rates are falling and are expected to be below the national average for 2023. In fact, estimates say that the divorce rate in 2023 will be only 44.4%, rather than the average 50%. Divorce rates have been falling in the United States since the 1980s, though there is no single reason this is true.

Q: Who Can File for Divorce in California?

Our team has many decades of experience in family law and divorce representation. Whether you are facing a standard divorce, a complex divorce, a divorce involving many assets, or something unique, we are confident that we have the resources and expertise to represent you in court. We are here to answer all your questions, address your concerns, and guide you through the divorce process.

If you are considering filing for divorce, or if your spouse has already filed for divorce, we are here for you. Contact Quinn & Dworakowski, LLP, online today.